L’OCCITANE Malaysia is proud to announce the official launch of our FIRST RECYCLING PROGRAM – “BIG LITTLE THINGS” in partnership with iCYCLE Malaysia, a local solutions provider of waste separation & recycling. 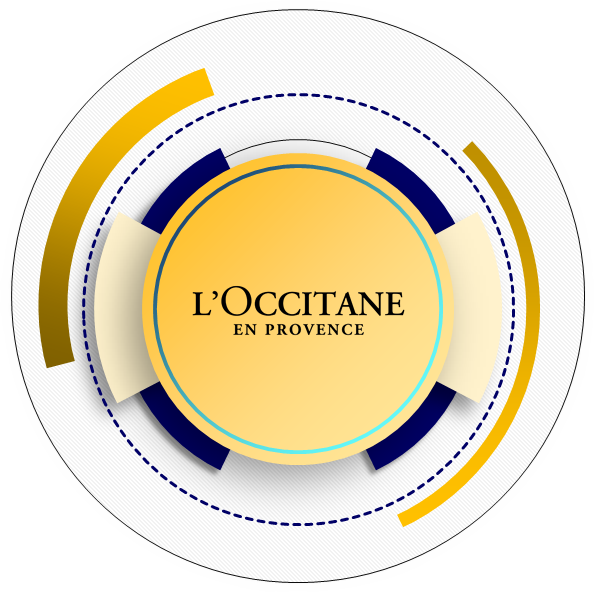 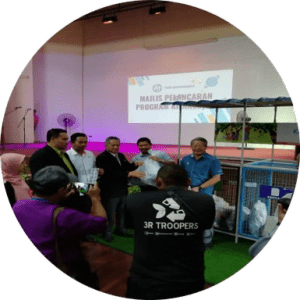 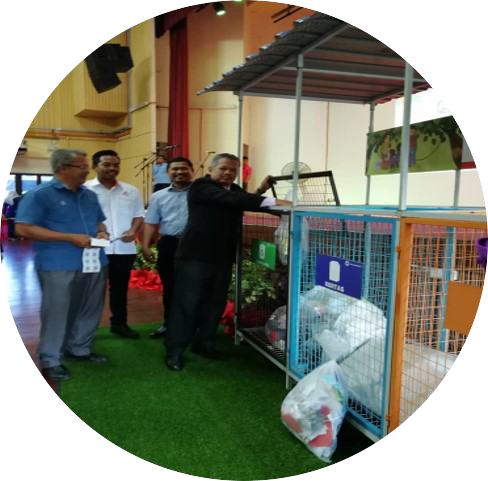 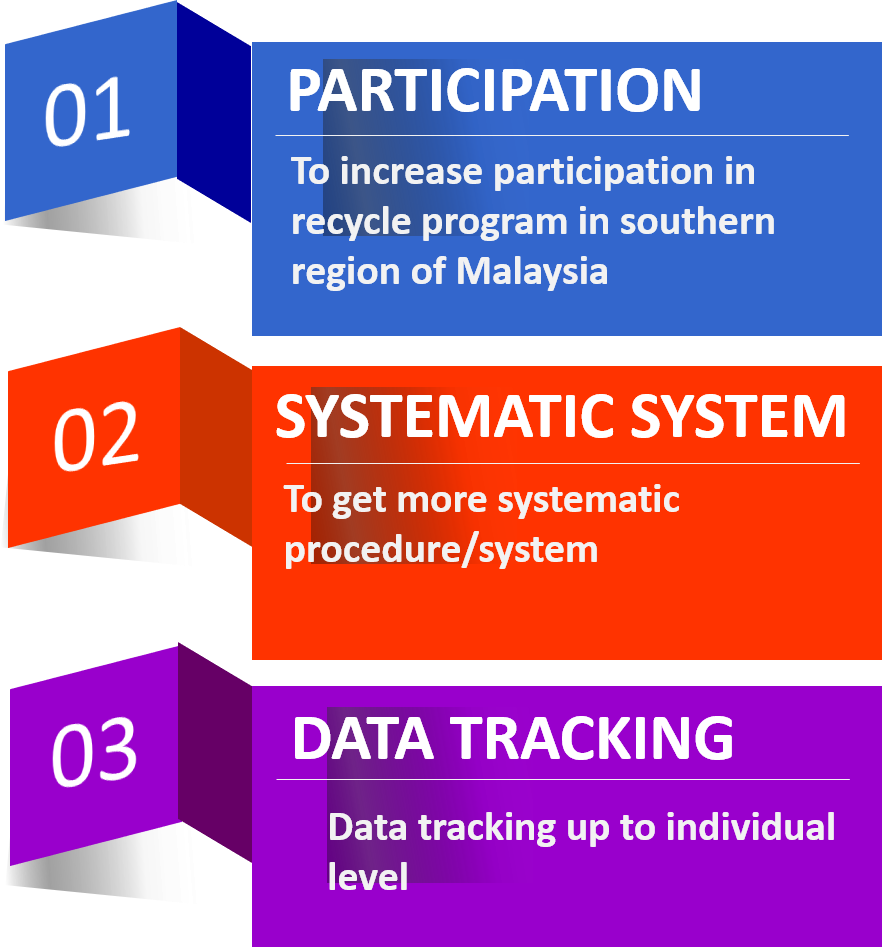 SWM previously used manual systems to create recycling programs and it took a long time to complete due to the long process, which traditionally led to a lot of wasted time.
After iCYCLE introduced its own iCYCLE used systems they were interested in absorbing systems from iCYCLE in SWM’s recycled program under the name “KITARECYCLE” has been able to track individuals performing recycling activities from house to house, now recycling programs in the southern states have increased their collection due to the systematic system and the rewards offered.